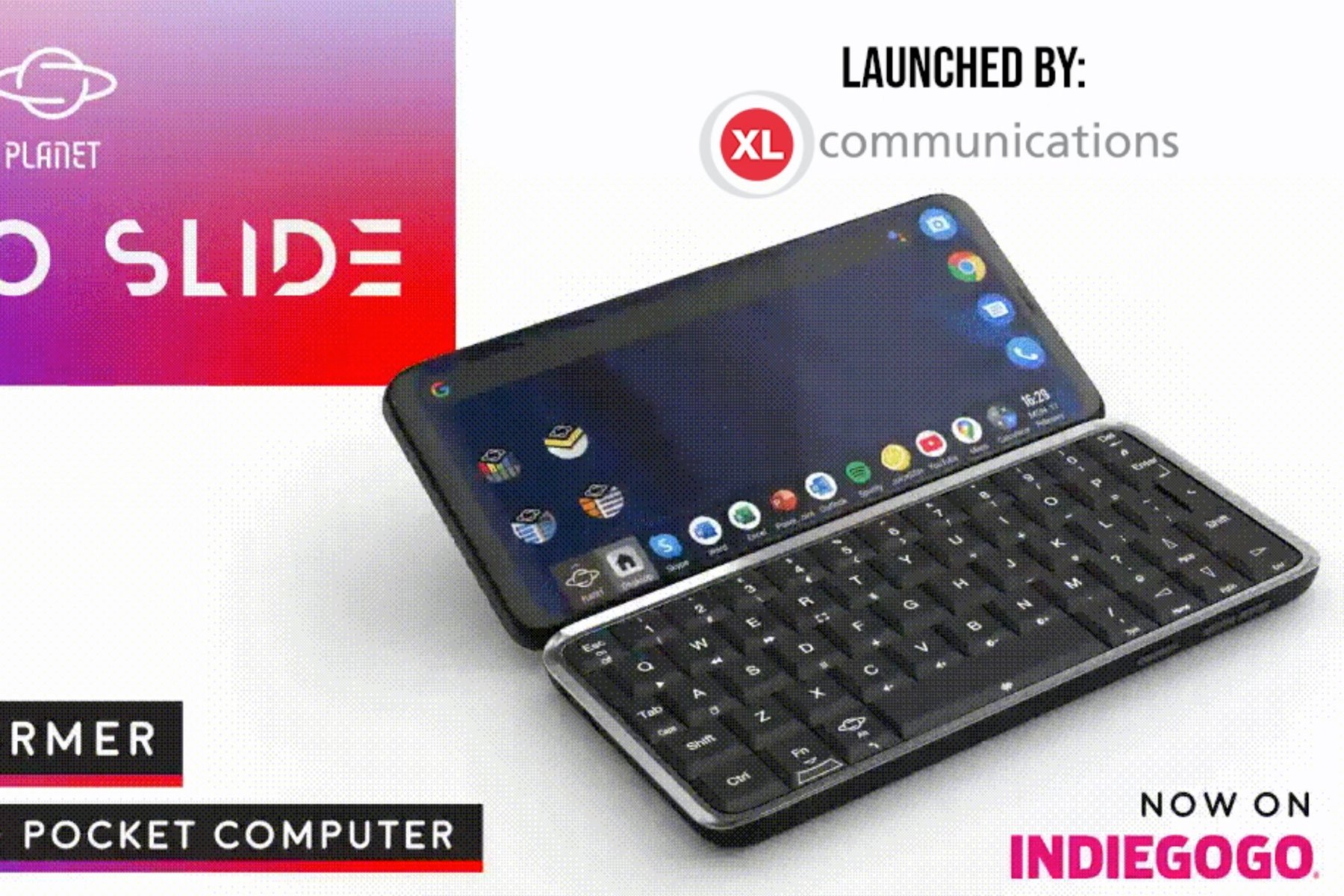 Around a month ago, I was sworn to secrecy by our client Planet Computers, a maker of smartphones with physical keyboards attached.  The company was soon to be launching a third device, this time going ‘all in’ with the fastest 5G processor in the world and therefore the fastest 5G phone to date.  The ambition would have been ferocious from the likes of Samsung or Apple; so the fact it was coming from a small and niche UK company was almost jaw dropping.

For those of you unfamiliar with the Planet story so far, the first two devices have been a huge success, receiving Innovation Awards at the Las Vegas based CES Show. Planet’s products offer an alternative to the ‘glass mirror’ devices that most smartphone manufacturers produce and captivated an audience that are still fond of long form typing on the go.

A new and unexpected issue

In preparation for the launch, we briefed a bunch of interested journalists under embargo, while Planet shot a new video for the crowdfunding campaign, scheduled for 30th March.  Planet has form with crowdfunding.  Previously, we helped the company raise hundreds of thousands of dollars at CES 2018 for the first campaign: Gemini PDA.  We then organised the entire launch of Cosmo Communicator the following year, which had led to the campaign hitting its Indiegogo goal in just four hours.

However, this time (alongside the rest of the world) we had an unexpected and unwanted problem: having met with Planet on 16th March, we made the decision to close our office to do our part in stopping the spread of Coronavirus.  Suddenly we were two weeks out from a huge launch and working from home.

A further consideration was whether to pull the crowdfunding altogether considering the news (that was getting worse by the day) of job losses, deaths and lockdowns.  Having already briefed the press under embargo for a 30th March launch this was no longer an option.

The team worked tirelessly from home to create all the materials, gain approval remotely, agree messaging, draft engaging stories and keep in touch with the relevant media.  Twice daily conference calls co-ordinated activity but we were still nervous that fears over a global medical disaster and consequent economic downturn would lead to a muted response at best.  Privately, I speculated that we might raise a quarter of what we did on the first day of the previous crowdfunding.

Tactically the campaign was executed to perfection: mailshots were targeted to those that had expressed an interest; the media came though with several high-profile articles and the social media pages were retweeted time and again.  When the US woke up at 12 noon UTC +1, we had already hit the target in less than three hours – incredibly even better than the last campaign.  By the end of the first day the campaign had helped Planet raise more than $500,000.  Despite the environment, the product had raised more in 20 hours than the first project did in 40 days.

I hope you will excuse the obvious pride in writing this.  We have never been a company that publicises our success enough in the past, but this was a superbly planned and executed campaign promoting a fantastic looking product with an awesome spec.  In the circumstances it might also act as a good news story, which frankly we can all do with now.  It shows that, combining the right product, PR and social media campaign can deliver demonstrable and huge ROI, even in the most difficult times.  It’s a career highlight for me and I salute my amazing team for helping to make it happen.

With special thanks to all the team at Planet Computers for having faith in us and making us part of their team too!

See how the Astro Slide is doing now here.  You might even want to back the project.  #gogoastro