A game of two halves 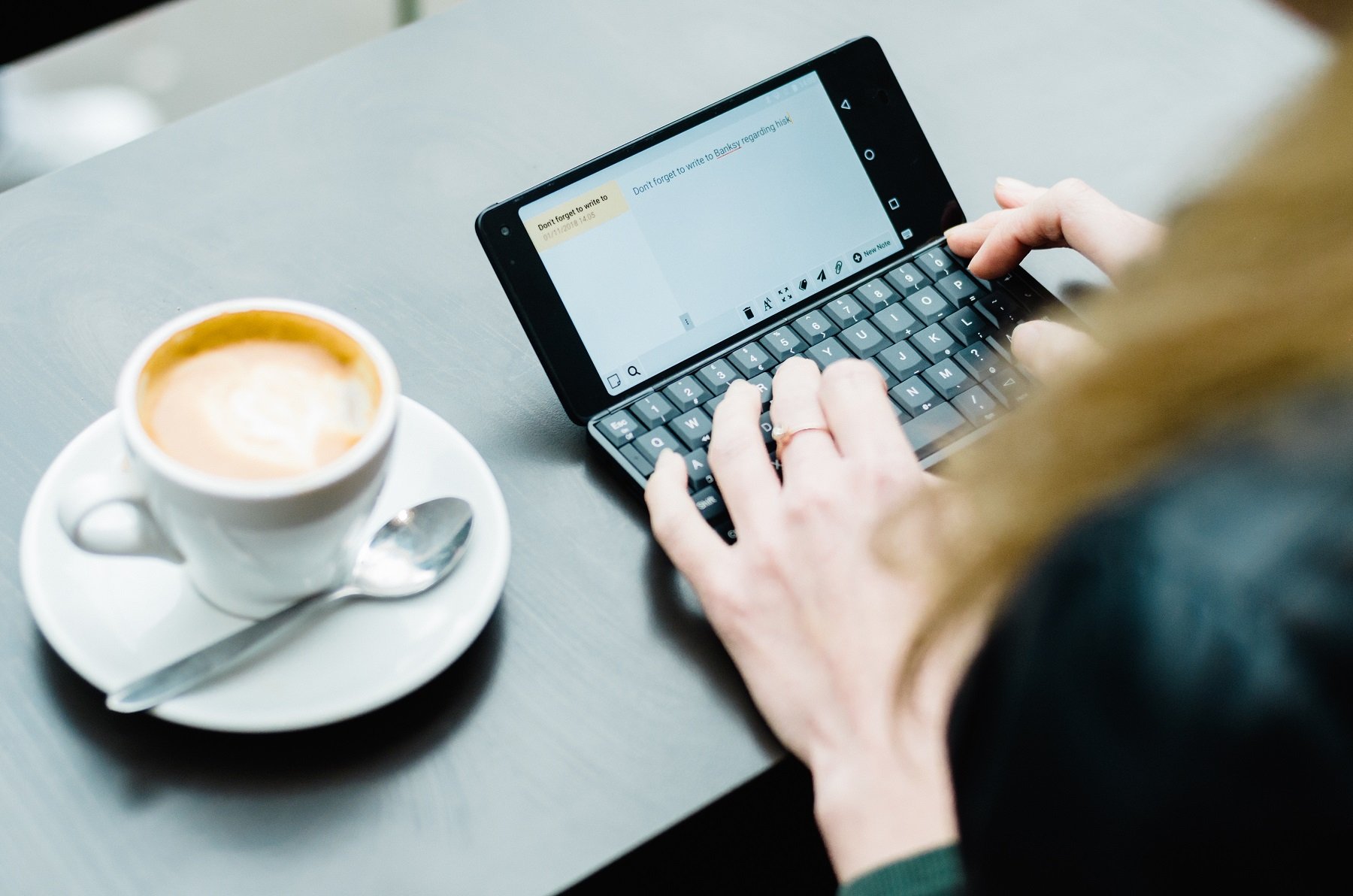 Microsoft has just unveiled two new dual-screen folding devices – the Surface Neo and Surface Duo; claiming they will create “a new category in mobile computing”.  Unlike the Samsung Galaxy Fold which uses bendable glass to fold together, the new devices have a traditional hinge mechanism – with many industry commentators dubbing them “booklets”.

Many of the major handset manufacturers are pursuing the ‘mythical’ folding phone, including Huawei and Motorola (if rumours are to be believed). All of these companies have gone down the route of two touch screens, claiming having a second screen allows consumers to be more connected and productive.

How we use our mobile phones has changed. No longer are they just for calls and SMS messages. For many people, modern smartphones are their world – used to stay connected with friends as well as manage busy work and personal lives.

But for people who are looking to increase their productivity, will having two touchscreens actually help?  For me, the answer is probably not…or at least, not as much as you might think.

Many people use a phone to write emails and edit documents. These are simple, quick tasks – but what happens when you need to manage a spreadsheet or draft a long-form piece of writing? In these circumstances using a touchscreen keyboard – which is small and takes up half the available screen space – is a nightmare.

Luckily for consumers there is an alternative dual-screen device which solves those problems – the Cosmo Communicator.  For those of you who don’t know, the Cosmo is the latest device from the team at British mobile manufacturer, Planet Computers (following on from its previous award-winning Gemini PDA). Planet Computers is an XL Communications client – we helped launch their Gemini PDA and Cosmo Communicator.

The Cosmo is a foldable clamshell mobile device with two screens (6-inch screen on the inside and 2-inch AMOLED display on the outside) with one big advantage over the competition: it has a full, physical keyboard which is perfect to actually do the tasks that make people more productive.

In short, it’s a high-end fully functioning smartphone (running Android 9) with all the benefits of a pocket computer – it’s the perfect hybrid.

Given we know very little about Microsoft’s new endeavours and all the issues the Galaxy Fold has had in the last six months despite its extortionate cost of nearly $2,000 USD , it’s encouraging to see consumers being offered other options.

The last ten years of the modern mobile industry have been dominated by smartphones but things are changing. As we move into a new decade, it will be fascinating to see how these new devices shake up the market.