Does ageism exist in technology? 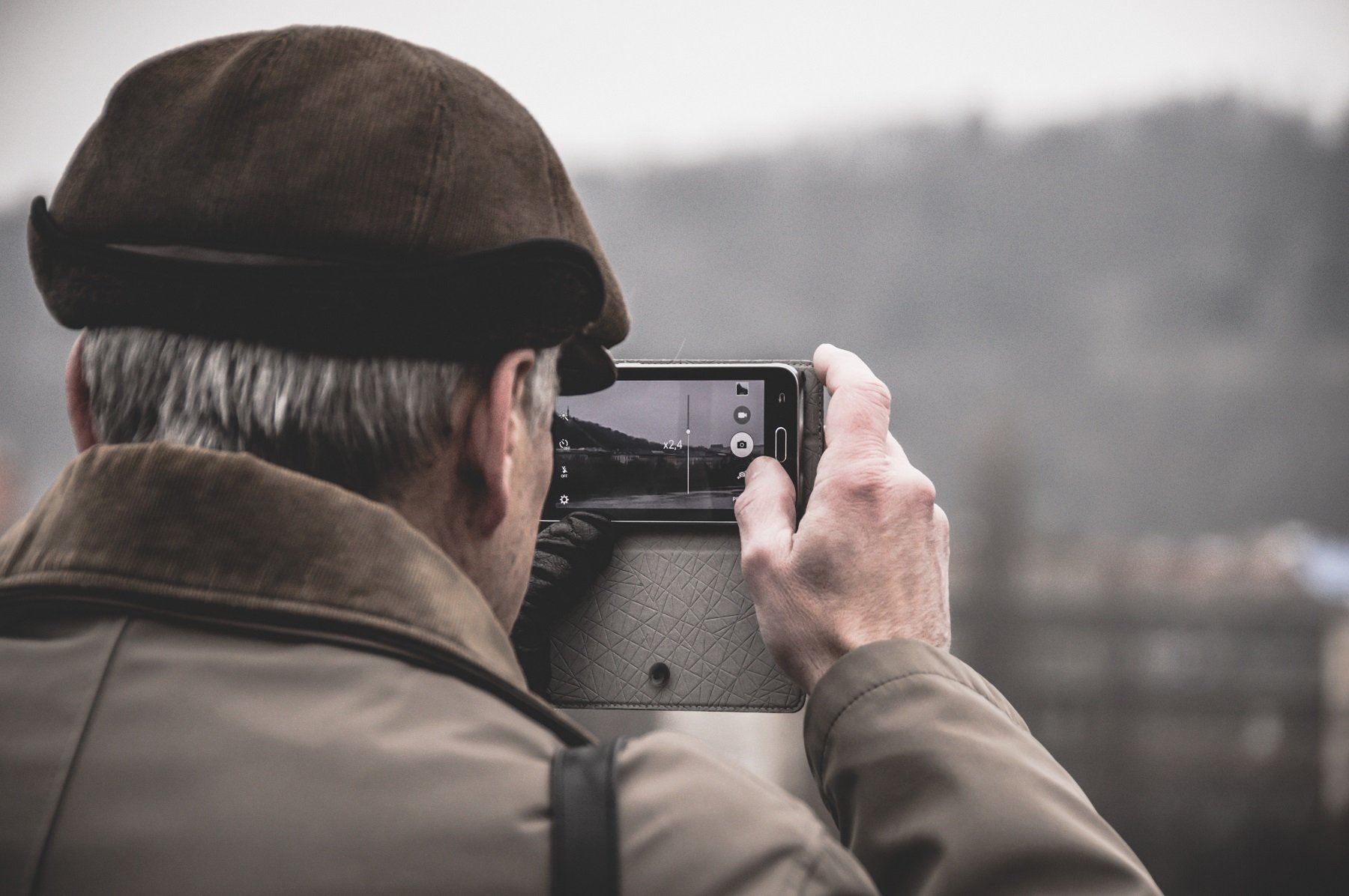 Here’s a sobering thought for anyone (like me) that celebrated their 50th  birthday recently:  your body is already deteriorating!

From the age of around 40 onwards, key functions such as sight, hearing, and manual dexterity begin to get worse.  The good news is that it takes place so slowly we don’t notice it happening.  But over time we will not be able to do many of the things we used to be able to do.

More than 17 percent of the population of the world is over 55 and this number will grow considerably in the future.  This means we need to live with the deterioration of certain functions for longer.

Naturally you would think entrepreneurs would see this market as a lucrative opportunity. After all, the over 55s own 65 percent of property wealth in the UK and 72 percent of financial wealth, according to a recent Office of National Statistics report.  But you could argue this market has been wildly underserviced for years.

For example, long sightedness makes it hard for people to read screens.  This may go some way to explaining why the iPad – with its much larger screen – has been more popular with older generations than smartphones.  Another issue can be touchscreens.  As the sensitivity of our fingers reduces with age, it becomes harder to use touchscreens at all.  Having recently worked with a company that has created a 21st Century Psion Organiser (a hybrid smartphone and full QWERTY keyboard in one) I can attest to the popularity of this device amongst older generations that hate trying to type on a touchscreen.

Perhaps the most alarming thing about the technology industry’s response to ageing populations is its seeming inability to design something that is both functional and stylish.  A cursory image search online for “phones for the old” brings up pictures of devices that scream “I am decrepit and deserve to live in a world of huge buttons”.  And this is not new.  Emergency alarms always seem to be bright red.  Carrying one is a bit like having a huge finger pointing at you saying “I am infirm”.  And while hearing aids have improved immeasurably in recent years, there is still a stigma attached to wearing them.

A problem worth solving

All of this means people have the choice between being stigmatised or simply managing to get along without technology that could help them.  This is an unenviable choice in the best of times but with the care crisis only likely to get worse with the explosion in the elderly population, something needs to change.

In the future we will all need to live independent lives as older people for longer.  This is a huge opportunity for our design and technology industries, both financially and ethically.  More can and should be done to deploy non stigmatising technology for older generations and it is in all of our interests to make sure it happens.  Our lives may literally depend on it.