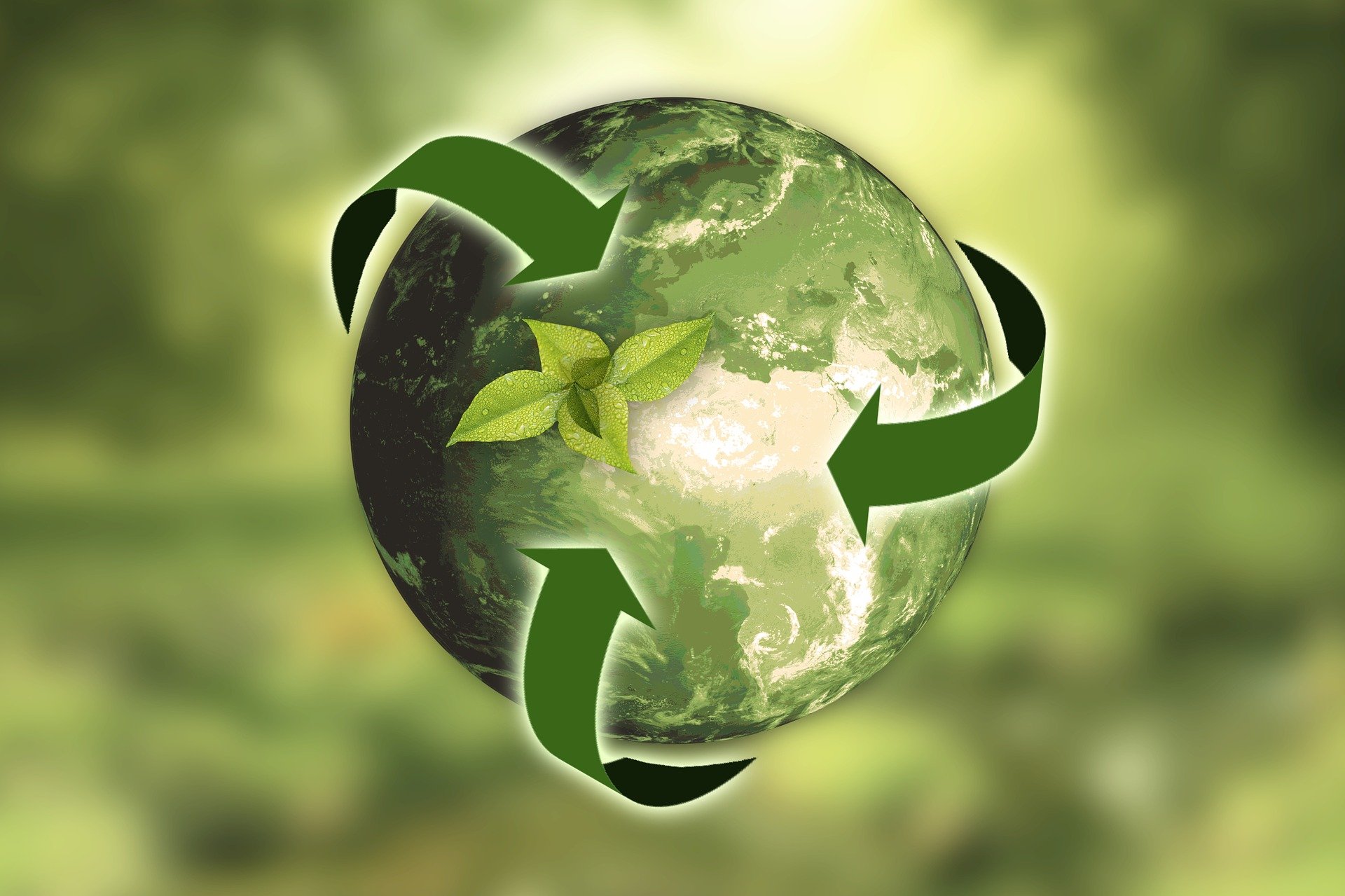 I spotted a story on the BBC last week about people hoarding devices and it really hit home for me. I have three broken iPhones in my bedside drawer along with several old digital cameras I used on nights out at university and a broken laptop which I don’t even own a charger for!

The news story revealed that as many as 40 million unused gadgets are sitting around in UK homes and that 82% of people have no plans to recycle them. I’ll be honest, I had never really thought about recycling my devices, until now. Like most people, I am all for trying to make a difference, I just don’t always know how. Now I know that by recycling my old mobiles, I can!

After learning these startling statistics about the lack of recycling of mobile devices going on in the UK, I decided to do some more research. What I found was startling!

First, I wasn’t aware that each device contains a bunch of precious elements like gold, toxic elements like arsenic and rare elements like indium. Natural sources of six of the elements found in mobile phones are set to run out within the next 100 years.

This news comes shortly after a two-year investigation by the Basil Action Network that tracked shipments from ten European countries and revealed the UK is the worst offender in Europe for illegally exporting toxic electronic waste to developing countries.

One company that’s making a difference and is at the forefront of recycling and recovery solutions is Genuine Solutions UK (GSUK). Working with most major UK telcos, the company breathes new life into unwanted technology products to make them desirable again to new users around the world.

Its mission is simple, to strive for 100% re-use and zero landfill. GSUK recycles roughly 120,000 phones a month, which is almost 1.5 million a year! The company has also prevented over 8,000 tonnes of waste going to landfill. That’s the equivalent of 650 double decker busses!

Something that Genuine Solutions UK is hot on is encouraging manufacturers to do more in terms of phasing out the use of these precious metals and encouraging customers to recycle devices no longer in use.

This week Dutch manufacturer Fairphone announced the launch of its third-generation modular smartphone, the Fairphone 3 which delivers ‘a sleek and durable device that closes the gap between performance and sustainability’. To fit in with the company’s commitment to reducing e-waste and producing more ethical and sustainable mobile phones, the device will be sold with sustainable and reusable packaging and is delivered with a protective bumper to keep the device safer.

So, I guess that’s one step in the right direction. Let’s see if some of the bigger names in the business follow suit!