Battle for the limelight 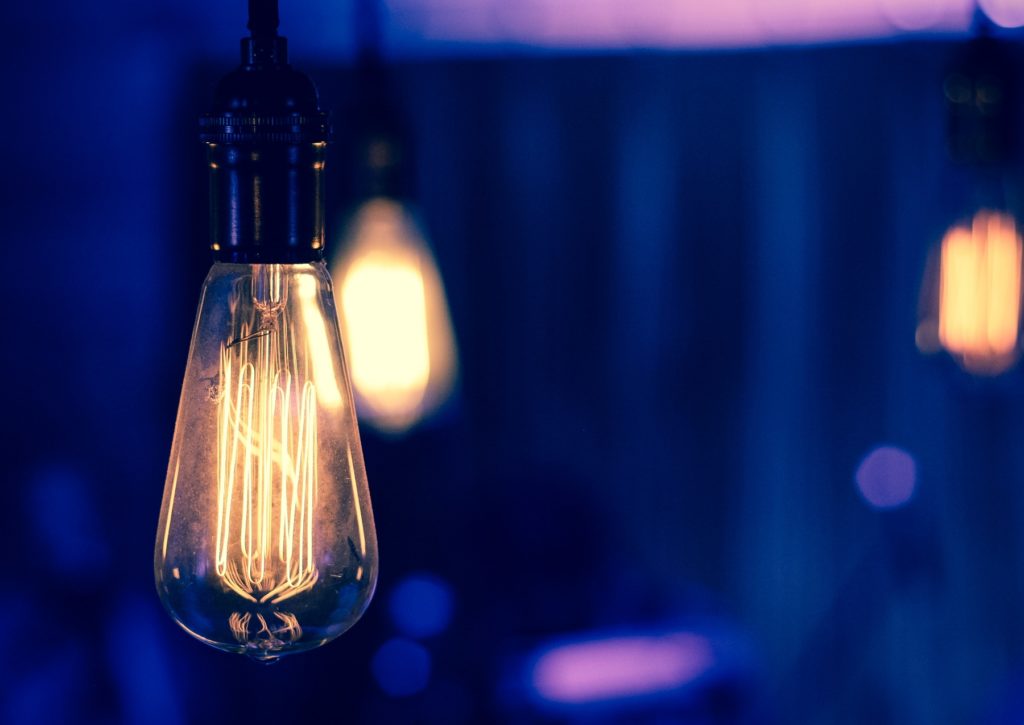 As a PR company we are incredibly fortunate to have a portfolio of clients which are innovating in their industries. By that I mean actual bonafide innovation, not the buzzword kind.

One of our long-standing clients, Acumen Design Associates, is amongst the very best of these – consistently reshaping transport interior design throughout its four decades in the industry. A glance at some of its highlights include: the world’s first lay-flat bed in commercial aviation for British Airways; the world’s first three-bedroom super-VIP apartment for Etihad Airways; and inventing the ingenious layout behind United Airlines’ Polaris business class.

Having all of the world’s major airlines as customers is challenging. Consistently setting new standards in your industry is even more difficult. But perhaps the biggest challenge is securing the media coverage your work deserves. This is where we come in.

But first, a bit of context. New seating products and interior cabin designs take years to be released, with rigorous certification tests and development phases needed to be completed before they ever make it into the sky. “Blue-sky” designs – the type which Acumen’s reputation is built on – ultimately rely on multiple organisations and companies to become a reality.

Take the new B777-300ER interiors from All Nippon Airways (ANA). While the interior design is taken from the creative minds at Acumen, the airline, Boeing and the seat manufacturer (Safran in this case) have all played a part in putting it on the aircraft ready for passengers to fly.

Here lies the dilemma: who deserves the most recognition in the media? Or should I say, who can get the most media coverage? And how?

The airline, quite rightly, owns the product and therefore ultimate control over the launch – including the media outreach campaign. Journalists covering the launch will give them top billing as part of the news announcement – but often that is not necessarily the most interesting story.

Having handled several global aviation launches in recent years, the secret to securing the PR limelight is to create a compelling narrative that covers off the hard points (i.e. the facts and figures) but also offers journalists an engaging hook to build the story around.

For this launch, the hook we created was “East meets west”: the idea two entirely different cultures could come together and fuse ideas to create something spectacular. With the Tokyo 2020 Olympics less than a year away, ANA – Japan’s largest airline – was opening its doors to a western design agency for the first time.

And bang – there’s your hook.

(In fact, the airline loved it so much they rewrote the official launch release using Acumen’s messaging.)

We now have the pleasant problem of journalists chomping at the bit to get into the design studio in Holborn and get the inside scoop on the story. In PR, this is the best problem to have.

Eager for more from Liam Andrews? He recently discussed the ongoing discussions around facial recognition technology.