Your face or mine: the facial recognition divide 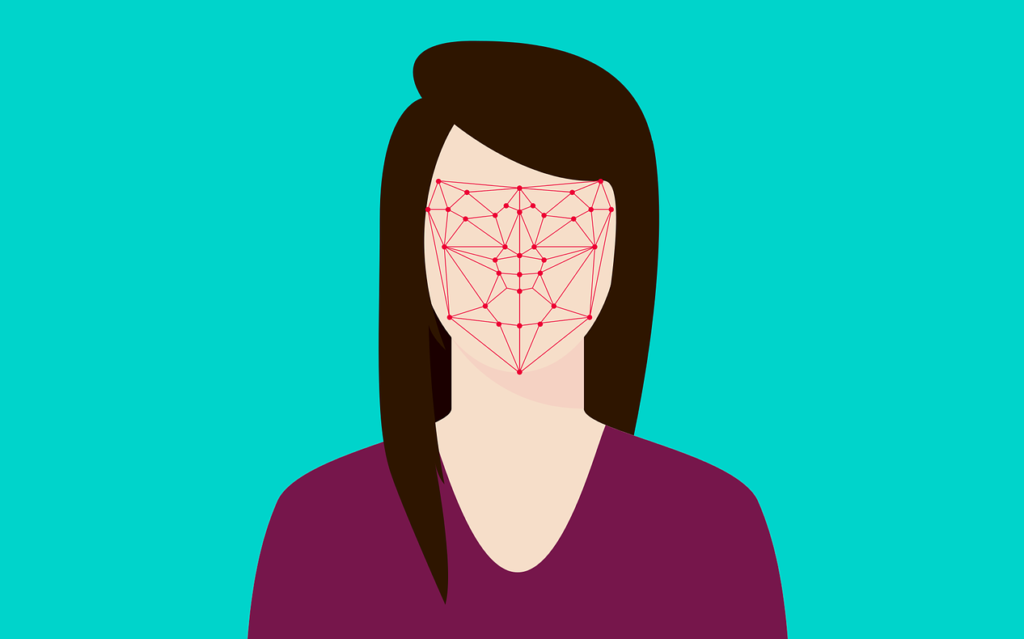 When office worker Ed Bridges popped out to get a sandwich on his lunch break, he had no idea he would be at the centre of a ground-breaking legal battle against the use of automated facial recognition (AFR) technology; but that’s exactly what happened after his face was snapped by South Wales Police. Politicians, celebrities and some of the world’s largest companies have now weighed in on the use – or misuse in some people’s eyes – of AFR technology.

The average Londoner’s image is captured 300 times per day by CCTV. The use of AFR represents a significant shift, with companies and governments able to gather the facial data of thousands of individuals on any given day. There is currently no legal framework in the UK that regulates what happens to this data.

Dan Squires QC, who is representing Bridges in his legal fight, said: “The reason AFR represents such a step change is you are able to capture, almost instantaneously, the biometric data of thousands of people. It has profound consequences for privacy and data protection rights, and the legal framework which currently applies to the use of AFR by the police does not ensure those rights are sufficiently protected.”

South Wales Police argues its use of AFR does not infringe privacy or data protection rights as it is used in the same way as photographing a person’s activities in public, and it does not retain the data of those not on its watch list.

Across the pond, Spotlight – Amazon’s AFR platform – has been used by law enforcement in more than 40,000 cases and has had a tremendously positive impact on finding and rescuing children from human traffickers who seek to sell them online.

It is not just police forces using the technology: US retail giant Walmart has confirmed it uses image recognition cameras at checkouts in more than 1,000 stores to detect theft. The cameras identify when items are put in a shopping bag without first being scanned by a cashier, or at the self-service checkout.

As Mr Bridge’s case rumbles on, it is difficult to say which way this will go. Many people argue that the presence of more sophisticated technology of this nature will improve public safety, while others say it is a huge step towards a totalitarian state, the like of which only currently exist in George Orwell novels.  Whichever side of the fence you sit; automated surveillance technology is big business in today’s world and is unlikely to disappear.

Technology has brought so much good into this world, but this has to be weighed against the potential negative impact of it being used for nefarious purposes. As the debate rages on, AFR may just be the straw that broke the hyper-aware, millennial camel’s back.