Ownership in an always connected world 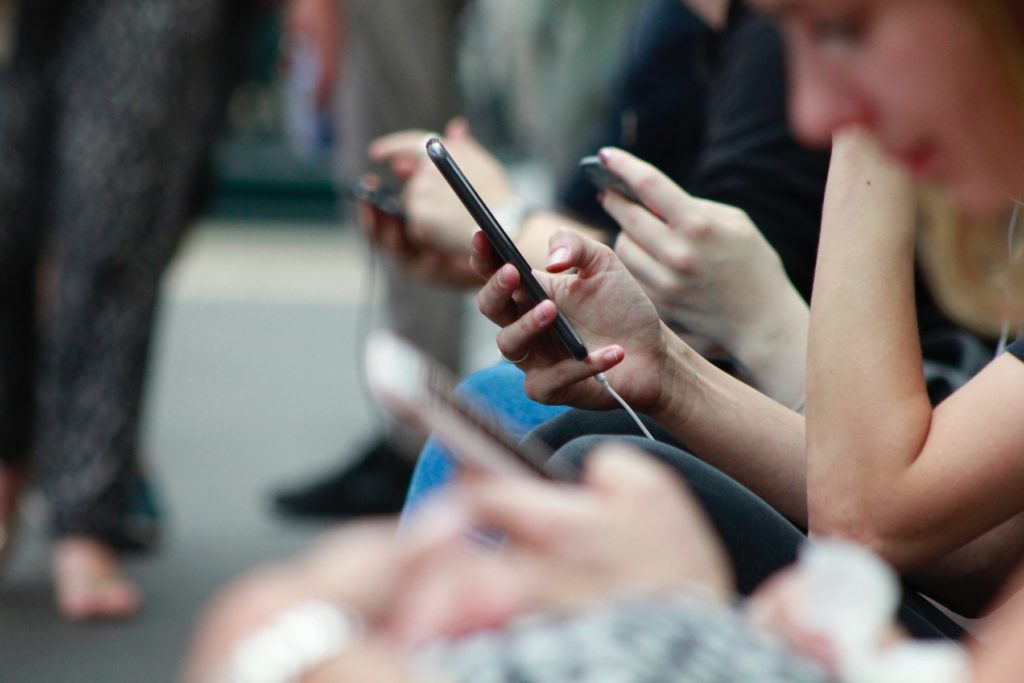 A child’s social media journey often starts with pictures of an ultrasound. We collectively and willingly establish lifetime ‘digital dossiers’, making available private information about ourselves through digital channels – notably Facebook, where albums are neatly ordered by year and all you have to be is a friend to see an entire life story.

Within this context, it is important for general users, corporations and even the government to realise their account actually belongs to the platform.

Imagine you work in the marketing department of a large, multinational company. You have built up your presence as part of the company on Twitter, building a wide network of followers. Your name and handle both reference the company and your portrait photo has always been a company approved headshot.

Then you switch jobs. Can you take that Twitter account with you, changing the name, picture and handle but keeping the followers and contacts? There is precedent for this situation and usually the answer is yes – as long as you have not signed a contract that says otherwise.

The situation for corporate accounts is a little different. It is easy to think of a corporate account you have worked on, invested time and money in to build up and put your own flavour on as belonging to the company. The reality is that you are actually using a service provided by companies like Twitter and Facebook – for free. This gives them access to data, allows them to advertise to you and otherwise generate revenue, and so the cycle goes.

For companies the situation can become complicated. Many use social media as a way to reach customers, handling customer support, answering questions and even making sales. Social media can become an integral part to a marketing strategy. So, what happens if a social media platform locks you out?

We recently had a situation where one of our clients were locked out of Twitter. The account could post, engage with others and was generally still alive – but follower and following numbers were removed, and the company could not easily be found within the platform.

The reason? Inconclusive – Twitter never responded to any queries or requests for a fix of the issue. The account had been built up organically, with normal activity from a company, including promoting products, answering questions and generally creating a forum for customers to come together and enjoy the brand. We broke no guidelines and suspect the company was an unfortunate casualty in the recent Twitter crackdowns.

Any attempt to contact Twitter was met with an automated brick wall. We never actually managed to speak with a real person. Unfortunately, that is the reality of Twitter’s customer service – if they want to lock you out without giving a reason, they will, and you have no grounds to stop them as your account does not belong to you.

The takeaway is that nothing in social media is certain. Companies should and will use platforms like Twitter to promote their brand, but at no point should an entire strategy rest on a free service – even if the majority of your audience is there. Using a combination of social media, PR, advertising and other channels is the best way forward, maximising reach and ensuring the success of the company does not become dependent on social media.