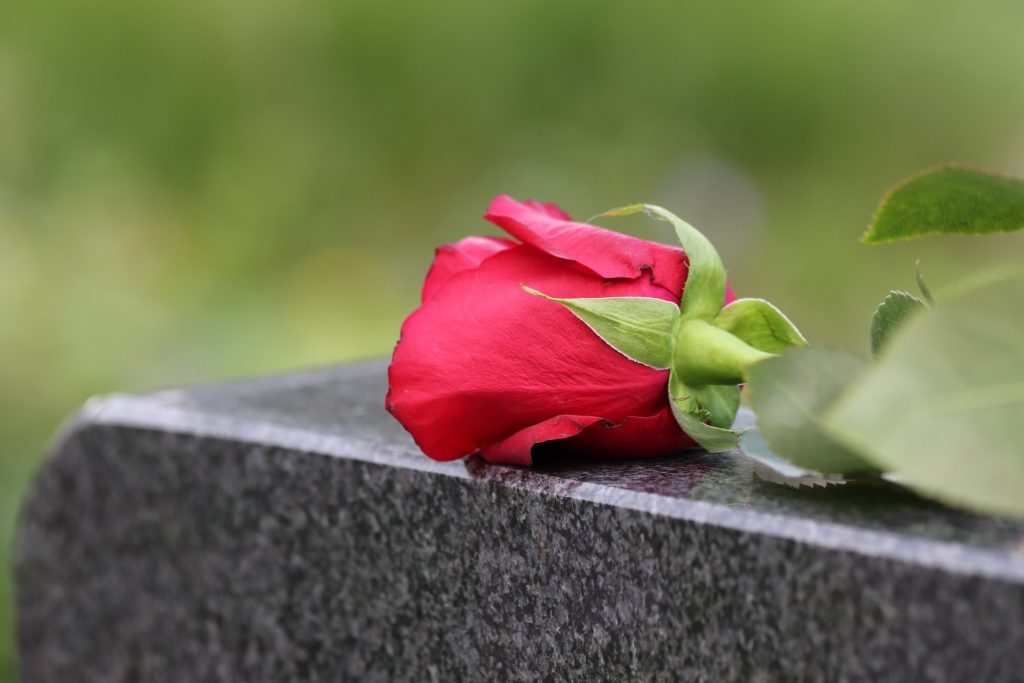 The short answer: yes. And no. Maybe?

Social media has defined how we communicate with each other, and PR has felt the effects. Having an online presence is not just good for business: depending on your organisation it can decide whether you even exist in the public eye. As social media has entwined itself so closely in our lives, a future without it seems difficult to imagine.

3.48 billion people have active social media accounts across the globe – almost half of the world’s total population. What is even more impressive, 80% of all active internet users have social media.

For now, it is still on the rise. Social media use is far from evenly distributed across the globe. Penetration rates in Africa are still in the single digits, and platforms are hardly equally used in all parts of the world – China has banned Facebook, Twitter and Google, where its biggest social media company, Tencent is worth more than Facebook. In many ways, the internet – and social media – are still in their infancy, and how it develops will depend on how we use it.

With such a large potential customer base, it makes complete sense for businesses to pursue a strong social presence. Establishing a brand takes multiple points of contact. Someone does not recognise or think about a product until they have seen it multiple times – part of why ad agencies use every possible route under the sun to reach customers, from billboards to TV spots. In this context, social media is just one more way to drive a product or message and – when done right – does not even feel like marketing. Often simply seeing the logo pop up next to a great Tweet or LinkedIn post is enough to remind people a brand exists.

Yet that easy reach has also had negative consequences. There has been a shift in focus in recent years, with users increasingly turning to ‘niche’ social networks or talking with friends in encrypted spaces. This has largely been driven by privacy concerns, where platforms like Slack allow businesses to operate across countries without fear of sensitive information being leaked or people worrying about their private information being sold to the highest bidder.

Social media corporations have done themselves no favours. Facebook has infamously come under fire, and of course corporations are profiting from their users’ willingness to put every facet of their lives online. Social media has been accused of being damaging to mental health, ruining relationships and even ending businesses.

So, will social media die out? It depends. Having global platforms for discussion could be the key to solving some of the world’s most pressing concerns. Social channels are a great way for families to stay in touch, companies to interact with customers and even to make friends. What will decide social media’s survival is its public image. Will privacy concerns be alleviated, and will users still feel comfortable using platforms like Twitter and Facebook in ten or twenty years? Would you pay for a version of Facebook where you would not get advertised to? The most likely answer is that some form of social media will still exist, we will just call it something else.