Going out on a limb on self-driving cars 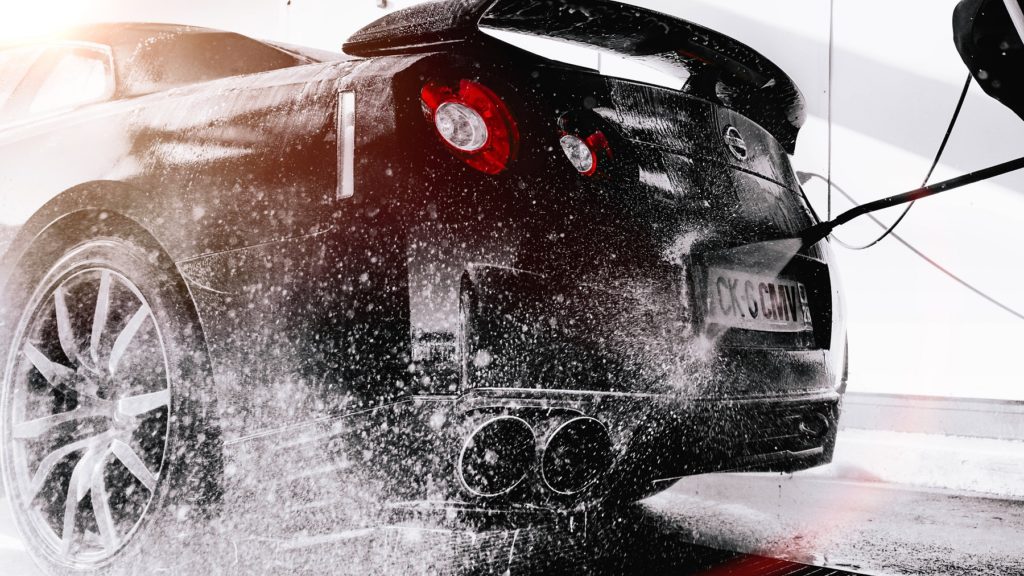 Self-driving cars will not happen.  There, I’ve said it.

It may seem like rank stupidity to line up against the likes of Uber, Tesla, Apple and Google.  In fact, even as I think about this rationally, I must be wrong.  How can I have any doubts that an industry with a seemingly unlimited amount of resources will not succeed?

Back in 1940 General Motors launched the automatic car – The Hydramatic.  Today, in Europe and Japan, more than 80% of cars still have manual transmission.  There can be little question that it is easier to drive an auto than a manual.  So why is the technology not ubiquitous on every car? And why is it that an increasing number of automatics now come with the option to use manual when you want to?

The answer is the experience of driving. People still love driving with gears, or at least want the option to do so.  The survival of the manual gearbox, despite the technology to replace it being almost 80 years’ old, suggests that our hunger to drive is still strong.

My second argument is more nuanced.  And it involves the sorry tale of Microsoft Bob.  Microsoft Bob was the first iteration of that paper clip that used to provide help in Microsoft applications and programs in the late 1990s.

The idea was sound: stop people having to read software manuals by offering guidance in the software itself.  The only problem was everyone hated Microsoft Bob.  Instead of knowing instinctively what you wanted to achieve, he would pop up and ask you if you wanted to write a letter every single time you opened Word?  Microsoft Bob wanted to help, but he always seemed to want to do something for you, rather than assist you.  He was the computer equivalent of a cold call in the middle of EastEnders: well-meaning but deeply annoying.

My wider point is that technology works best when it helps put you in control not when it tries to do something for you.  This is why I do not see a future for self-driving cars.

I do, however, see a huge future in the research that is being done to help facilitate self-driving cars.  It will deliver massive benefits in assisting drivers. Already the likes of self-parking cars and lane assistance/blind spot awareness are giving drivers much more awareness and control.  More will certainly come from these technologies.  I also see huge potential in self driving vehicles helping to move freight around the world in specific freight roads or lanes.

I just cannot visualise a world where most of tomorrow’s drivers are being ferried around in cars driven by computers.  I mean, where’s the fun in that?