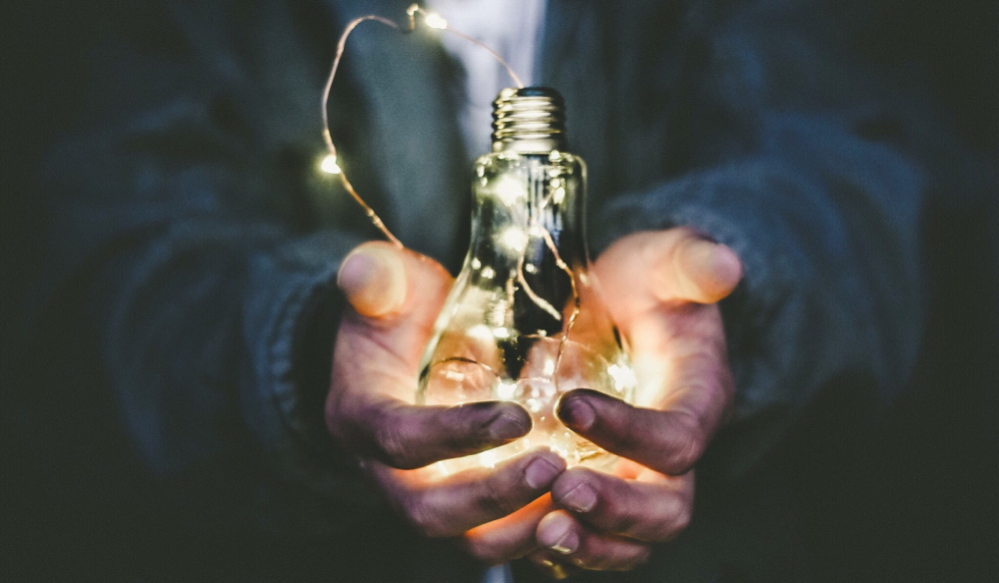 February 16th is Innovation Day – celebrating new, better ways of doing things. Join us for a look back at some of the innovations of the last 100 years.

The biggest innovation since itself. Frederick Rohwedder invented the first single loaf bread-slicing machine at the Chillicothe Baking Company of Chillicothe, Missouri in 1928 – dubbing the product ‘Kleen Maid Sliced Bread’. An immediate hit, the thin slices had a curious effect on consumption – people began to eat more slices of bread, increasing usage of spreads and toppings.

Other than a three month ban in 1943 on the sale of sliced bread in America – for wartime conservation – it has been a staple of households across the globe since.

The internet has influenced every facet of our lives, but there was a time when innovators were attempting to create something they did not yet understand. In 1969, ARPANET was developed under the direction of the US Advanced Research Projects Agency (ARPA). Initially meant to communicate and share resources among scientists, the idea became the basis for today’s internet.

ARPANET sent information in small units called ‘packets’, which were routed on different paths and reconstructed when they arrived. In the 1970s this idea was further developed with IP protocols that expanded the size of the network, leading to today’s network of networks: the internet.

Innovation is rapid – once an idea takes hold it causes major disruptions. This removes the need for previous technology, something seen today with the rise of automation. The same happened almost fifty years ago with the introduction of the Compact Disc (CD). Sony and Philips worked together to invent the CD in 1980, marketing it as a way of playing music with previously unheard-of clarity.

The introduction of CDs overtook vinyl in sound quality, while also replacing tapes and cassettes. Today vinyl is largely a collector’s item and other forms of audio have disappeared from use.

Today the sequence is stored on databases available to everyone on the internet, while also helping understand diseases, the commercial development of genomics research and even biofuels.

Just over the horizon

The big innovation many are working towards is true AI – an independent computer, able to think for itself without being programmed to do so. It is developing faster than many might think, and we are already using facets of AI every day in the forms of Siri, Cortana and Google Now.

Whether we will create a ‘good’ AI that solves all the world’s problems or an ‘evil’ AI that sets its sights on world domination, is an innovation waiting to happen.

Theft in England and Wales has seen it largest annual...