Gillette: the best an ad can get? 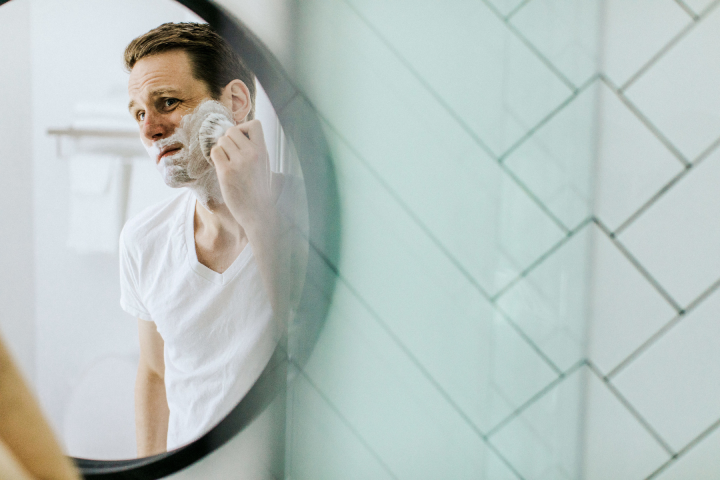 By now, you have probably seen the infamous Gillette advert challenging us to question the definition of ‘man’ in the 21st century. It criticises Gillette’s previous adverts by depicting an old clip of a woman fawning on a man who uses Gillette products, only for a boy pursued by bullies to burst through the screen.

The advert also calls into question the adage: ‘boys will be boys’ with a final call to action asking viewers to head to thebestmencanbe.org. The landing page features the quote:

“From today on, we pledge to actively challenge the stereotypes and expectations of what it means to be a man everywhere you see Gillette. In the ads we run, the images we publish to social media, the words we choose, and so much more.”

The best a campaign can get?

Many see the publishing of this ‘short film’ as well-intentioned but clunky messaging from Gillette. Others, however, saw it as an attack on masculinity and a cynical sales tactic.

I lean on the former perspective and in that dichotomy lies the genius of the campaign. Regardless of praise or vitriol the film got Gillette trending. In a world where Gillette is losing business to subscription razor services such as Dollar Shave Club, attention is exactly what the brand needs.

With more than 230,000 retweets and 25 million views on YouTube, all eyes were briefly on Gillette. Gillette found a powder keg contentious issue and created an effective campaign. It exploded on social media, got possibly underserved mainstream media attention and caused what is undoubtedly an overwhelming number of blogs to be written on the subject (such as the one you are reading now).

Is this the future of advertising? Compelling short films that grab headlines and stir up discussion? Nike’s advertisement in September 2018 stirred controversy by featuring a voice over from all-star quarterback and political activist, Colin Kaepernick. UK Government road safety initiative, THINK! published an ad in 2006, involving a little girl and if that is not immediately recognisable, you have not seen it. While Gillette is nowhere close to these levels of quality, its advert is clearly part of the short film trend.

This editorial future may be a tightrope of risk-taking for advertisers, but it will certainly make for a spectacular circus for all of us on the side-lines. 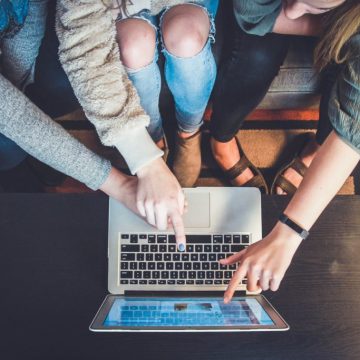 The power of accidental advertising

Veganism has exploded – there are 3.5 million British people...