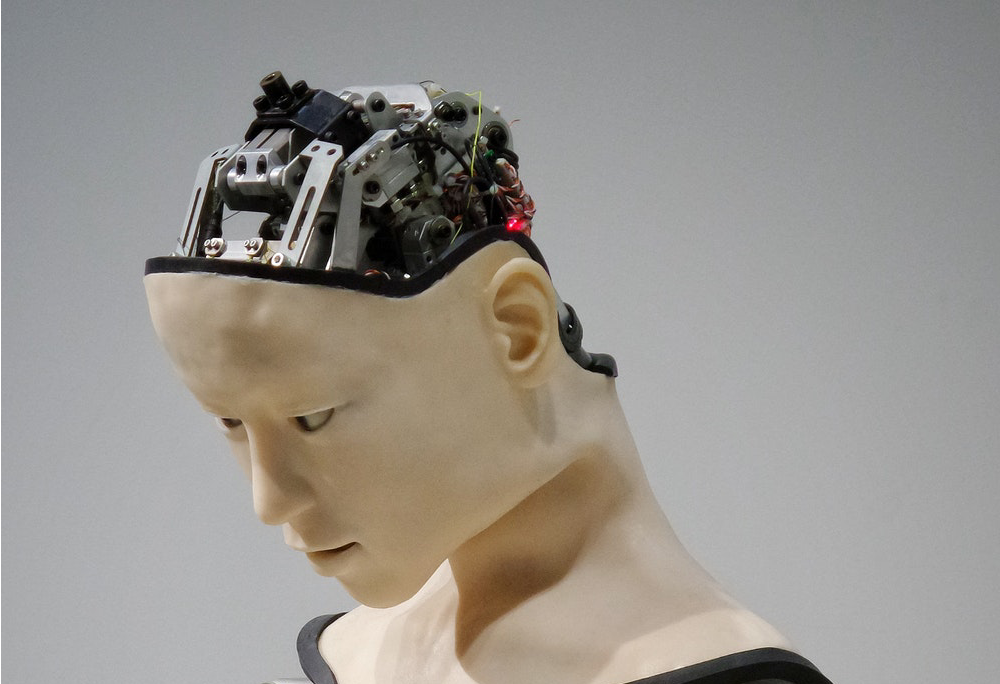 When Defence Secretary Gavin Williamson was interrupted by Siri during a recent speech in the House of Commons, it was considered little more than a technological mishap. However, the unwanted presence of Siri’s robotic tones got me thinking about the late Professor Stephen Hawking, and his emphatic warning that artificial intelligence (AI) may replace humans altogether.

We are a long way from a post-apocalyptic world controlled by robot overlords some people fear is inevitable; and recent breakthroughs in machine learning have not always transferred across into robotics and vice versa. But AI is on the rise and its capabilities are growing.

Recently the US House of Representatives heard artificial general intelligence (AGI) – the name given to a system that can learn multiple actions and do them better than humans – is not far off. Both China and the European Union have committed billions of dollars into AGI research and development in the coming years, with the US set to follow course.

What does AI mean?

AI has long been a buzzword; but like most buzzwords it is often misused. True artificial intelligence learns and grows the more data it analyses, so while many companies have platforms capable of in-depth data analysis, that is not true AI.

As an industry, public relations professionals have a responsibility to their clients to resist the urge to jump on the AI bandwagon, unless it is truly justified. In my experience, throwing buzzwords around without understanding the meaning is more likely to get the phone put down on you, instead of your client on a big red sofa talking about how its technology platform is going to change the world.

So, while we wait patiently for artificial intelligence to evolve to the point where we all go to work in our autonomous cars and come home to a robot that has already predicted what we want for dinner – let’s leave the buzzwords alone and not rely on them to form the entire basis of a campaign.

The best PR campaigns – at least the ones that get journalists and the public’s attention – are works of creativity that involve divergent thinking. 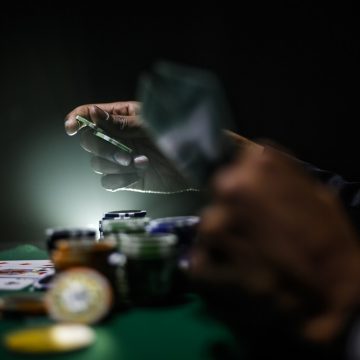 When the fun stops…

Marketing campaigns can affect how people think and behave –... 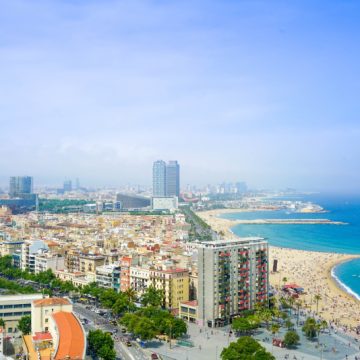 I am not long back from a whistle stop visit... 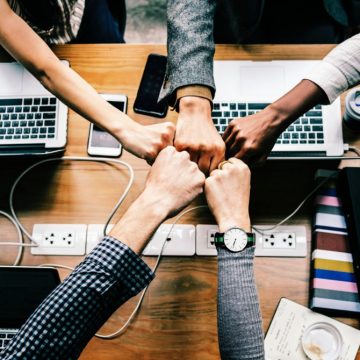 With the Internet at our disposal it can be easy... 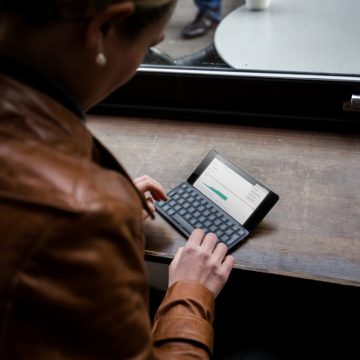 The rise of retro

Both start-ups and established companies have recently used crowdfunding as... 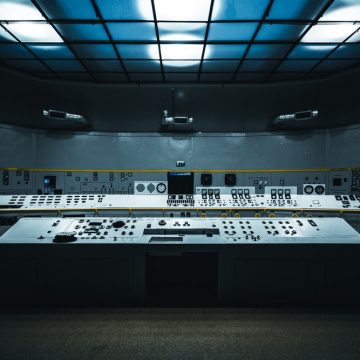 The art of live interviews

One of the core aspects of successful public relations is...