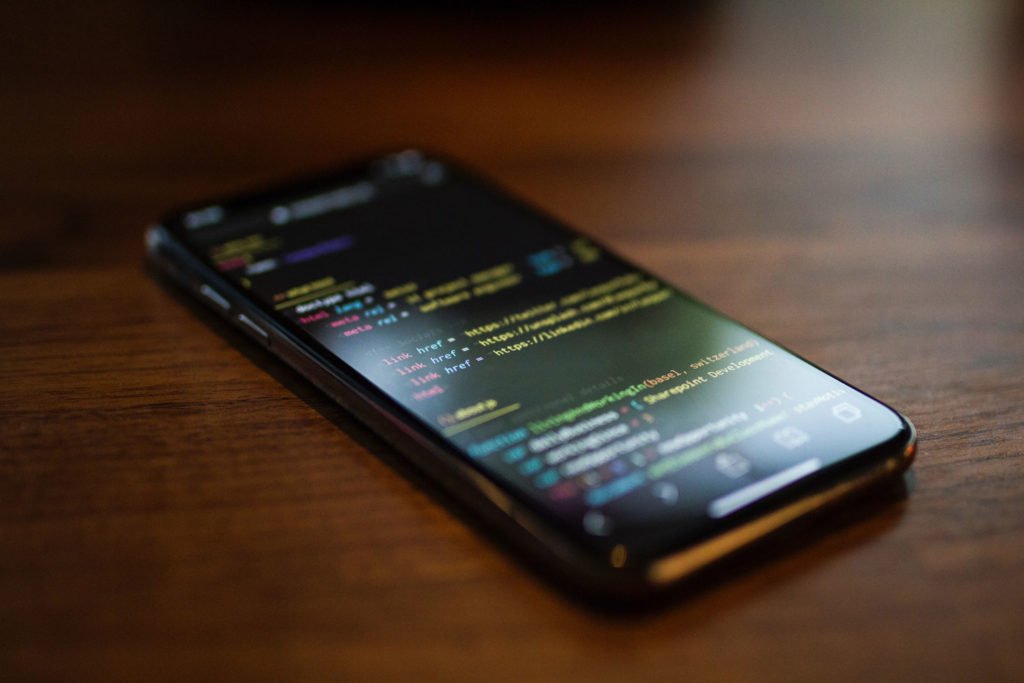 It is always faintly embarrassing being asked what you do for a living. Sometimes I wish I was a doctor, teacher or lawyer – everybody knows what they do.

Inevitably, the follow up question (after someone has sussed out that you do something in technology) is “what will be the next big thing in tech?” I usually answer (somewhat facetiously) along the lines of “everything is going to have a blue ‘go faster’ stripe”.

The next big thing

Predicting the next big tech is troublesome. There are pivotal moments that change markets, but they tend then to be followed by years of incremental changes. Take the smartphone market. Most of the manufacturers are desperately seeking something new to excite and inspire people to upgrade but most of these innovations are met with user indifference.

There is also plenty of evidence that the technology industry is not very good at predicting really big success stories. Text messaging was written off by the industry as something of little interest to the public until it finally became possible to send messages to people on different mobile networks. In 2017, 82 billion texts were sent in the UK alone. The technology industry believed smart watches as something that would be mainstream, yet less than one in ten people have one.

What really makes a difference?

At first the internet meant I could follow a sports team from afar, next it meant I could find people who also followed that team. Then I could stream the matches or see the highlights. Now it means I can do this wherever I am, not just when I am tethered to a broadband connection at home or work. Each step along the way was an incremental improvement. Streaming did not mean inventing a new internet, it meant combining faster and more reliable connection speeds with video compression technology. Things get better incrementally.

I am an optimist. I think technology will solve the challenge of looking after an ageing population. I believe it will help us make more informed choices. I trust that it will bring greater empathy and understanding across the world. But it is likely we will not be able to point to one moment when this happens. Chances are it will be an evolution.