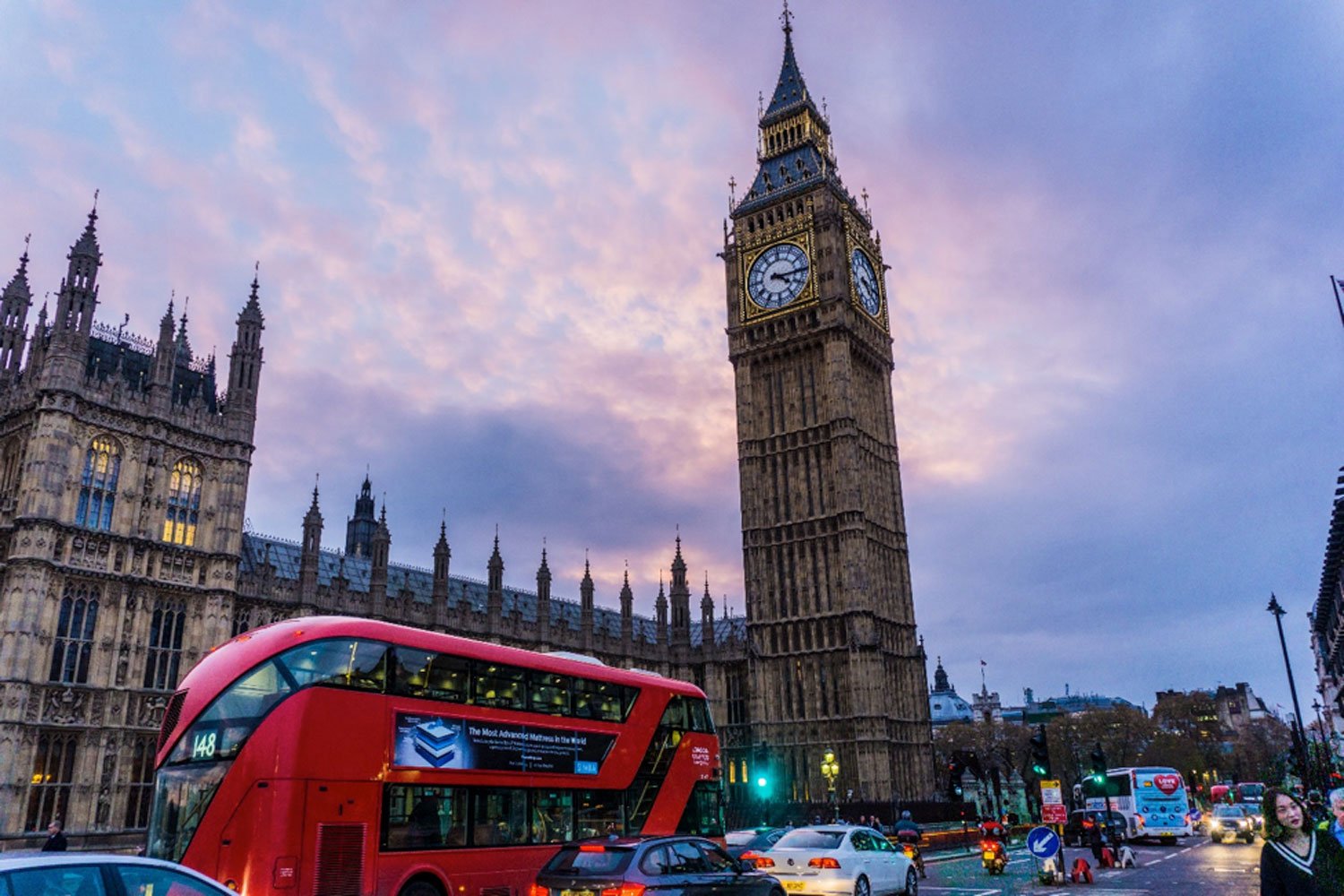 Britain’s technology startup sector is already on track for its biggest year yet. The number of new technology companies launched in the UK rose by almost 60 per cent last year and London tech companies raised more venture capital investment than any other European city.

According to data compiled for London & Partners by Pitchbook, London’s tech sector continues to fuel the growth of the UK’s digital economy, with the capital’s tech firms raising a record £2.45 billion in 2017.

Impressive, but not surprising considering the UK’s remarkable history of technology innovation. What do the telephone, television and world wide web have in common? All were invented in the UK and by British inventors. Not bad for a nation that is 40 times smaller than the United States!

The UK has proved its ability to pioneer industries such as fintech, robotics, artificial intelligence (AI) and cybersecurity. London is now the fourth best city in the world for fintech venture capital investment, behind San Francisco, Beijing and New York.

The Government is investing in the UK’s expanding tech scene. Tech City was launched by (then) Prime Minister David Cameron in 2011 to support the East London tech cluster known as London Tech City — or Silicon Roundabout. Tech North was then created to replicate skills programmes and workshops across the North of England.

Last November, Prime Minister Theresa May and Chancellor Philip Hammond announced the launch of Tech Nation – a merging of Tech City UK and Tech North. Tech Nation aims to help transform the UK into a national tech hub that will compete on a global scale.

With support from a growing number of technology subsectors, government investment and trust in the UK as Europe’s technology hub – in spite of Brexit – British technology startups should be excited at the opportunity to be part of the UK’s rich tech history.